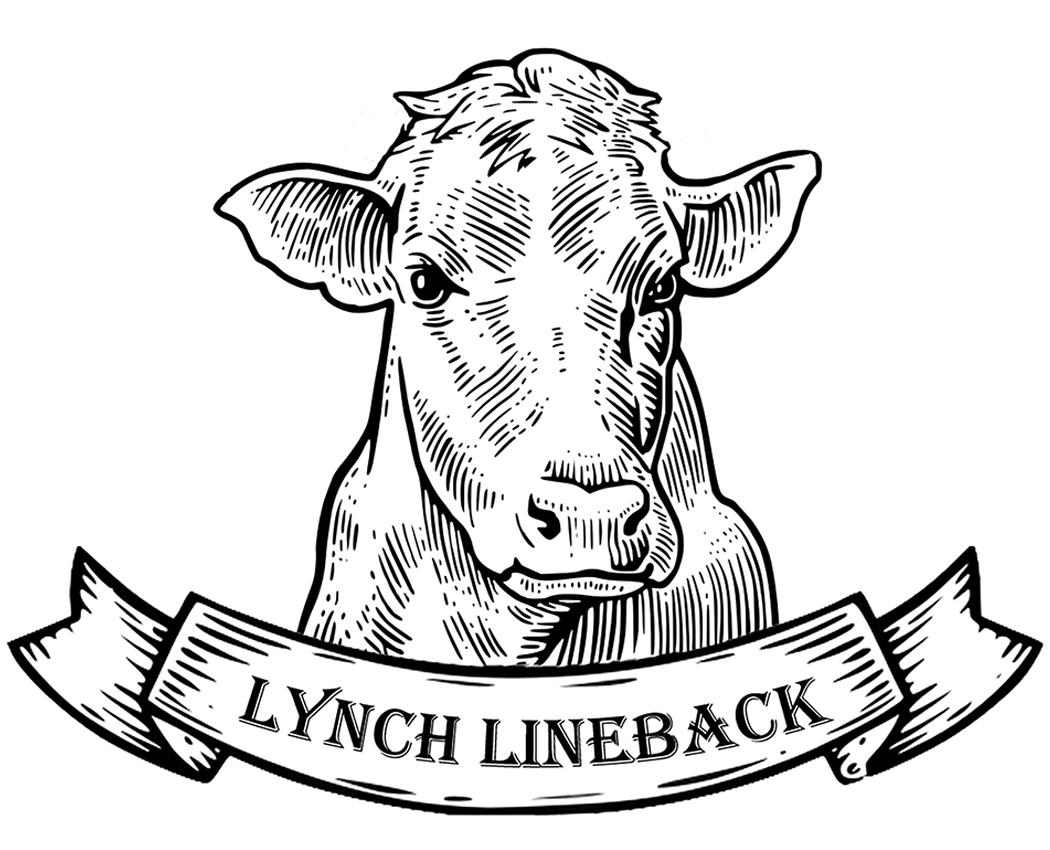 We are proud to be a part of a project for the preservation of the Lynch Lineback Cow, this is a critically endagered Ontario Heritage Breed with less than 50 pure bred heifers remaining. Lynch Lineback Cattle group

The Lynch Lineback is a landrace Heritage breed with a rich history in Ontario with its origins being traced back to the Gloucester cattle. The females are kept for their great maternal traits while the steers are often fattened for grass fed beef. Today there are only a few true Lynch Linebacks left and are owed by a handful of breeders spread out between western Quebec and eastern Ontario. It is necessary that the few breeders that do exist unite and work together. All of the herds of Lynch Linebacks are still too small to make a difference on their own. All of the breeders need to work together to create awareness for the breed and work to preserve this grate peace of Canadian agricultural history.